I don’t remember how old I was exactly when I started shaving my legs — I think perhaps 12 or 13.

My mother had told me not to do it because the hair would grow back darker and coarser and I’d regret it. I think everyone’s mum said things like that. Of course I did it anyway because I was one of the last of my friends to have hairy legs and I felt really self-conscious about it. And I’ve been shaving the bloody things ever since.

Now, as a mother of tween girls, I’ve realised that this is something I’m going to have to deal with sooner than later. I have one who is almost 11 and another who is 9.

So how old should they be to shave their legs? At this stage, neither of them has asked to do it, or even mentioned that their leg hair is an issue, so that’s a start.

There doesn’t seem to be a magic number when it comes to the right age to start. It will depend on a combination of factors such as how far advanced in puberty she is, her feelings about her body hair, what is happening with her peers and whether she is able to safely use a razor.

According to some parenting experts, the best time to allow your daughter to start shaving might need to be a compromise between when other girls her age start shaving and your own beliefs on the matter. It feels icky even saying this because peer pressure absolutely bites the big one. The reason for this is because of self-esteem issues. Yep, it totally sucks and even if you completely disagree with hair removal in any shape or form for women, if your daughter wants to do it and you forbid it, you might be doing more harm than good.

For many girls, shaving isn’t about looking like a grown up woman, it’s about their own self-esteem tied to their self-image. When they hit puberty, girls have an increase in hormones that causes their hair to become more dark on their legs, under their arms and on the pubic area. For many girls, they are absolutely mortified by it and all they want is to be rid of it: shaving is going to help girls with this issue to boost their self esteem.

That’s not to say that peer pressure doesn’t come into play as well. According to a Yahoo health survey earlier this year, kids are becoming more self-conscious at a younger age compared to a generation ago. And the biggest causes of “body shame” are their peers and the media.

Having a good discussion about positive body image is obviously a must. If your daughter is expressing a desire to you that she wants to shave her legs, this is an opportunity to talk to her about how she sees her body and to encourage her to have a positive relationship with it.

But remember, you were a teenage girl once too. Chances are, she’s probably gonna do it no matter what you think.

Once she starts shaving, you should teach her how to do it properly so she does it safely. She’ll probably end up with some nicks and cuts in the beginning.

Maybe help her choose a razor and make sure she has access to things like shaving foam to make it easier – or perhaps purchase an electric shaver for her.

There are so many new non-invasive ways of removing hair from the body now, so if you are a bit ‘iffy’ about letting your daughter use a razor, why not try some of the other devices on the market (you could even share it with her!).

You no longer have to fork out hundreds of dollars at a beautician to get IPL.  Sure, they are pricey, but you will certainly well and truly get your money’s worth with a home version! 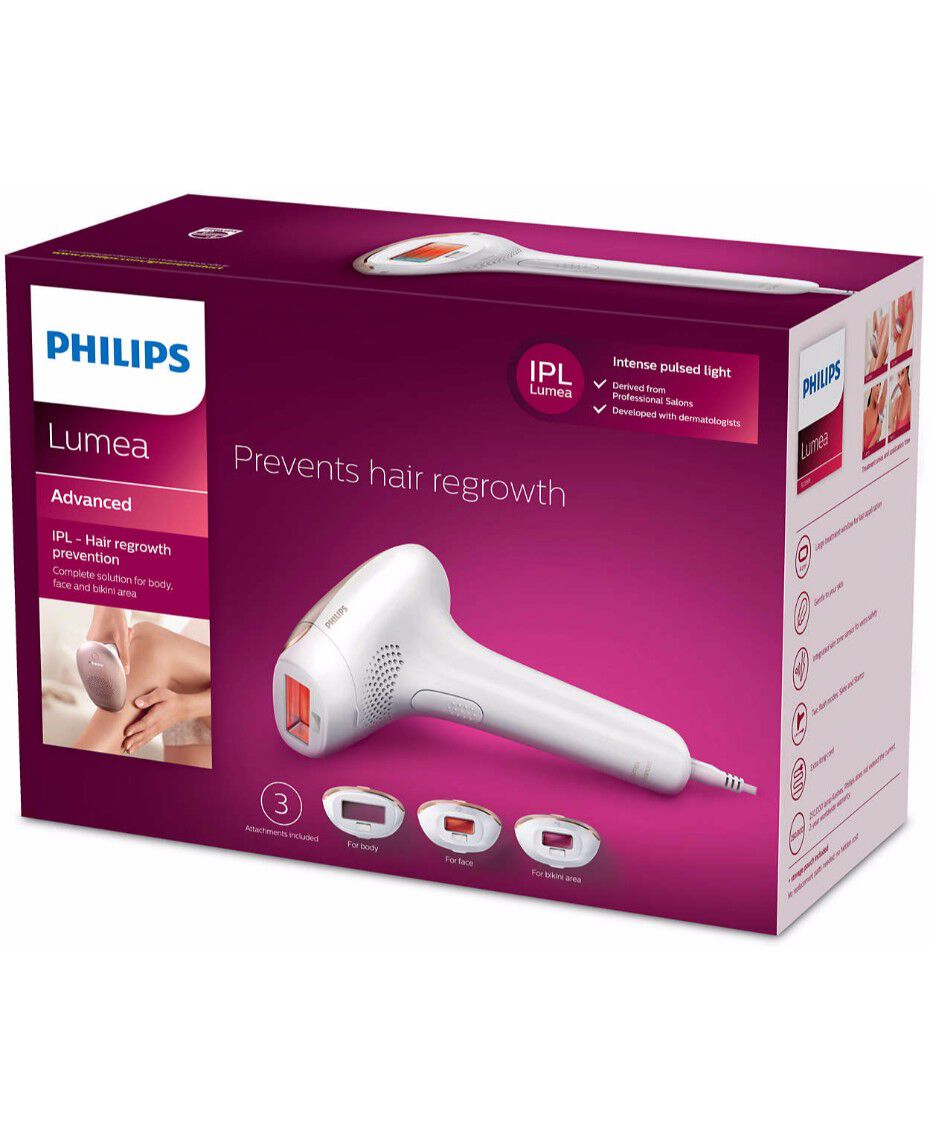 Epilators got a bad rap in the past because they hurt like hell!  But they have come a long way and are much cheaper than the IPL’s.

Our Pick: The Philips Satinelle Prestige

Have you already talked to your daughter about shaving? What advice did you give her?

11 Brilliant Uses For Vinegar in the Bathroom