If you are a tattoo lover, you must know about this fantastic woman tattoo artist, Stephanie Tamez. She is incredibly talented in her field and associated with tattoo art as well as painting and graphic designing for a very long time.

But who is Stephanie Tamez and why exactly is she so popular in the tattoo world? This is exactly what you’ll discover in this article as well her specialties, how much she charges, and more.

If you’re willing to know everything about Stephanie Tamez, make sure to read this article until the end.

Who is Stephanie Tamez?

Stephanie Tamez is a tattooist, graphic designer, and painter and is now the co-owner of the tattoo shop named This Time Tmrw in Brooklyn, associated with fellow tattoo artists. Art was part of her life from her childhood. She worked as a graphic designer in Texas, and then she worked for the music and film industry in San Francisco where she used to make 2D/3D art designs.

She has experience tattooing for 17 years and collaborated with other artists to enjoy their art differently.

She adds that she wanted to make one person happy at a time, not a community of designers, which changed her path from graphic designer to tattooing. Although it is still quite a creative task, and once you understand the person, it becomes easy to give him what he wants.

Stephanie Tamez As An Instructor

Stephanie Tamez worked as an instructor in the School of Visual Arts (SVA). She started teaching a course on tattoos in 2012.

Due to her versatile work, she served people who were inspired by the art of tattooing and wanted to learn tattooing skills. Tattooing is a creative work and requires good interest, focus, and attention.

Where to Find Stephanie Tamez Online?

It is essential to put forward your work before the audience to get famous. In the present technological era, a cost-effective way of getting clients is to be found online. Her official website and email are the best ways to contact Stephanie Tamez, but Facebook and Instagram are also an option.

Stephanie Tamez has a complete profile on Instagram and can be found at @stephanietamez. Also, she had another account named @this.time.tmrw to showcase some other incredible pieces of artwork.

Stephanie Tamez has a complete website where you can find everything you need to know to contact her, see her portfolio, and more. Needless to say, you will be astonished to see the niches on which she has complete grip, and her work itself speaks out loud. It includes paintings, tattoos, photography, and more.

Stephanie updates her fans and clients about her latest tattoos and shares photos on Facebook. In addition, people can easily find her artwork which is available for purchase. Every so often she posts about her work. She shares her work regularly which, needless to say, gives us want to get inked again. You can contact her through her Facebook page, Stephanie Tamez Studio.

Stephanie Tamez has a Gmail account, where she can get contacted. Required information, price, and specifications of the paintings can get acquired via email. Her email address is [email protected].

Last but not least, you can also find Stephanie’s artwork on Pinterest. It is an American based image sharing and social media site. On Pinterest, you’ll find the best images that Stephanie published as well as the ones she pinned from other artists.

Where To Book An Appointment With Stephanie Tamez?

If you get inspired by the art or are interested in having stylish and attractive tattoos on your body, don’t waste time and book your appointment before someone else does. To book an appointment with Stephanie Tamez, reach out to her via email or contact her through the website stephanietamezart.com.

How Much is Stephanie Tamez Worth?

According to the richest tattoo artists’ article by Ultimate Topics, Stephanie Tamez has a net worth of $5million. While this is of course a sensitive information, she has worked for internationally known brands as well as celebrities which earned her this amount.

How Much Does Stephanie Tamez Charge?

According to a full analysis by Trendrr, Stephanie Tamez charges customers a total of $210 per hour. While her net worth is pretty impressive and while she could charge thousands of dollars per hour for her experience only, her prices per hour are reasonable.

What Are Stephanie Tamez’s Best Designs?

Obviously, with years of experience and thousands of customers served, Stephanie Tamez has more than one specialty. Let’s go through her best and most popular designs.

Being a female artist and the views she had about women’s freedom inspires the group of feminists a lot. In fact, 60 to 70% of her clients are female. Her tattoos are bursting with color and they look no less than a painting on a human body. She is a well-known female artist in our community. Stephanie is seen as tattooing nude women. She also has indulgence in making a large number of paintings of women, including nude ones.

Just like her long-time business partner Scott Campbell, Stephanie Tamez loves skull tattoos and she inks them incredibly well. Whether she draws them with animals like eagles or other details such as flowers, every artwork that comes out of her studio is unimaginable.

Totally different from the skulls, Tamez is also an expert on animal tattoos. From beautiful and colorful foxes to dogs and even birds, her imagination is endless. What we like so much about Stephanie Tamez’s style is that she’s able to come up with beautiful yet detailed and meaningful designs.

As said by Stephanie Tamez herself, flower tattoos are some of her favorite ones. Needless to say, she draws and inks amazing tattoos that can be inked all over our bodies. From our arms to our back to our legs or simply adding the flowers to an existing design such as a skull, you certainly won’t be disappointed.

On more rare occasions, Stephanie Tamez draws Japanese tattoos that are simply out of this world. Of course, Japanese tattoos are colorful and the colors she chooses as well as the meaning behind every piece of work is unique.

These are some of the significant categories of tattoo designs that Stephanie Tamez can come up with. Each type has variable artistic options. There are hundreds of tattoos and Stephanie has tremendous experience and, of course, she keeps on trying new things which are truly remarkable.

The Chinese supermodel Liu Wen appeared in Victoria’s Fashion Week which is the most famous fashion show. Her body got tattooed by the famous tattoo star Stephanie Tamez, and she created custom tattoos. Needless to say, it grabbed every person’s attention.

Tamez was interviewed by TEMPTU and went through every detail of the process. The designer Todd Thomas was the one who came up with the idea of a painted lady and Stephanie painted Liu Wen for 6 continuous hours with 4 other tattoo artists.

While these weren’t real tattoos and despite the fact that she used stencil sheets to ink the model, the drawings were incredibly beautiful and of a quality never seen before.

Neatly finished paintings of Stephanie are worth watching. She paints abstract art and portraits. There is a massive collection of paintings that she exhibits in different galleries. One of the famous exhibitions of her paintings is the De Buck Show.

Stephanie Tamez’s photography skills are also worth appreciating. Her photography ideas are cool and distinctive. Some of the significant works include bed sheet photography, earthwork photography, glass heads, and lightbox.

Creativity has no boundary. Stephanie Tamez also has no walls to care about during working. She enjoys working on different parameters. She displays her artistic talent through wood-burning, which is also known as pyrography, using the heated tool to draw on the surface of the wood. Her crafted images through acetone transfer and tattooing skills on paper are also appreciated a lot by the clients.

This is everything you needed to know about Stephanie Tamez. While she’s one of the most popular tattoo artists in the world and while she charges more than average, it is incredibly easy to reach out to her.

If you’re willing to get inked and to add a beautiful tattoo to your collection, you definitely won’t be disappointed with her.

Can You Get A Tattoo On a (Fake) Tan: Getting a Tattoo During Summer 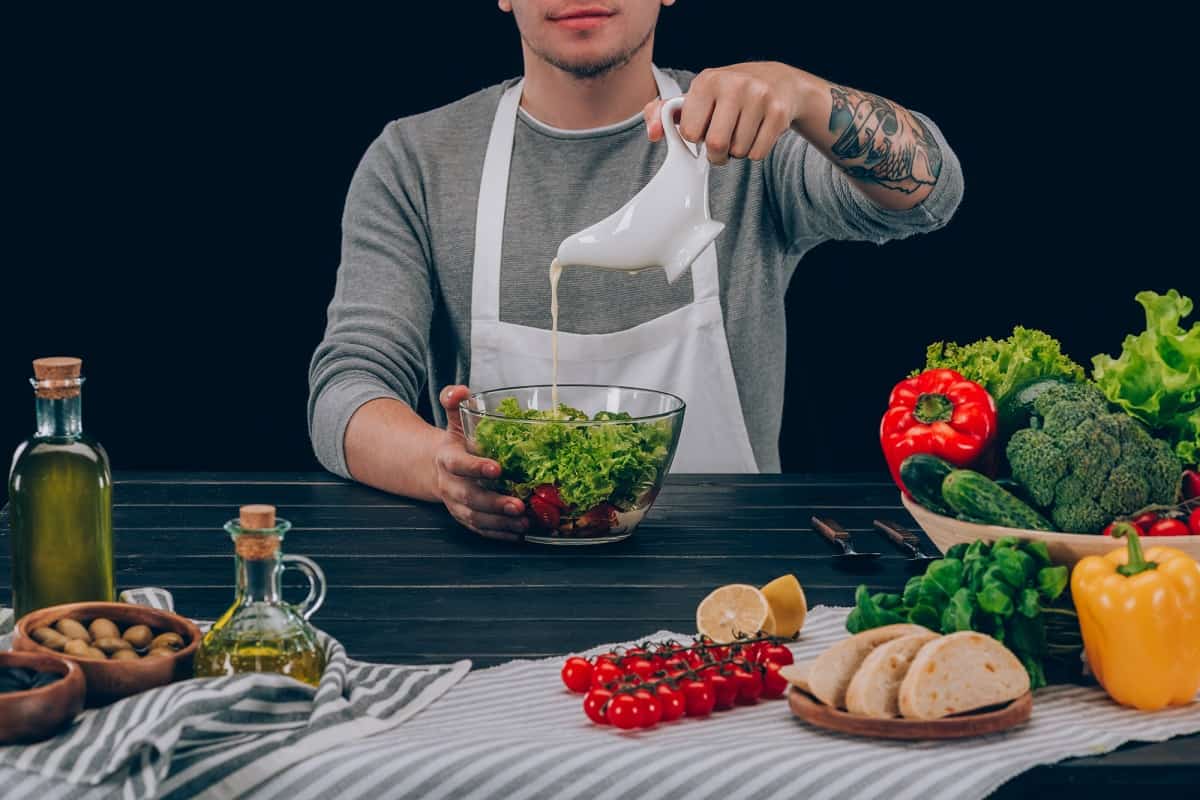 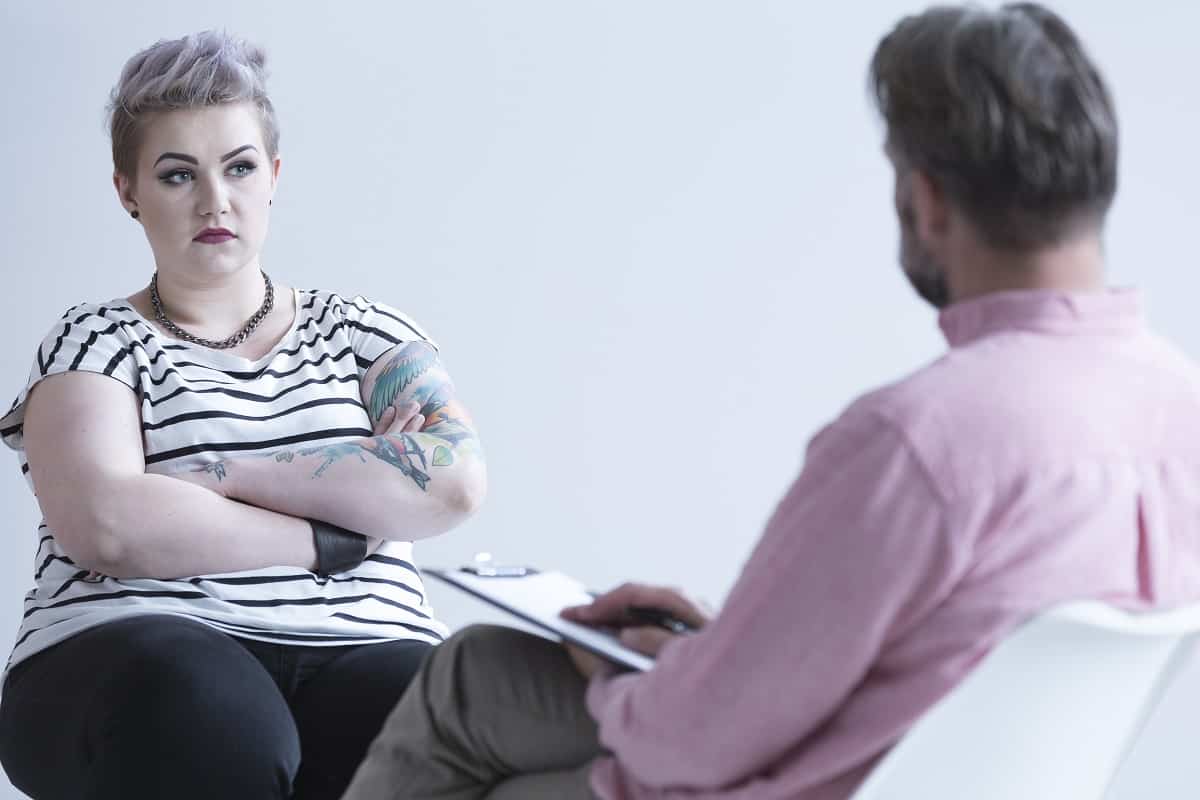