It’s no secret how much we looooove sharing these cheeky elf on the shelf ideas..

In fact, we’re probably more excited to think of how to put the elf up in  the most creative way possible than planning the Christmas menu!

We’ve had several posts about naughty elf on the shelf – from mild to evil (yep, they can be sooo evil bwahahah!),  but this is a compilation of the best elf on the shelf ideas we found on the internet.

Grab some wine and have a giggle! Enjoy!

Snorting Coke off a Hooker’s Ass, or the Kitchen bench.

Crack Whore Elf on the Shelf 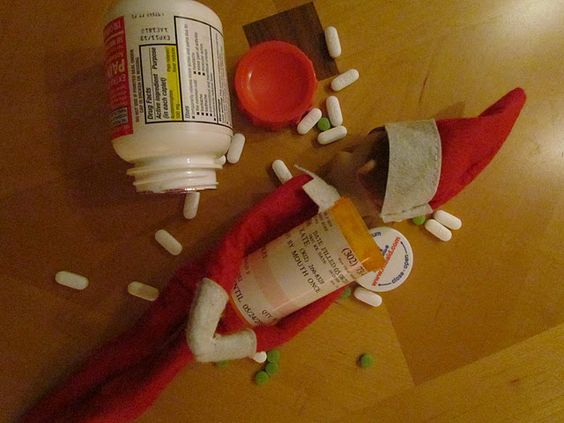 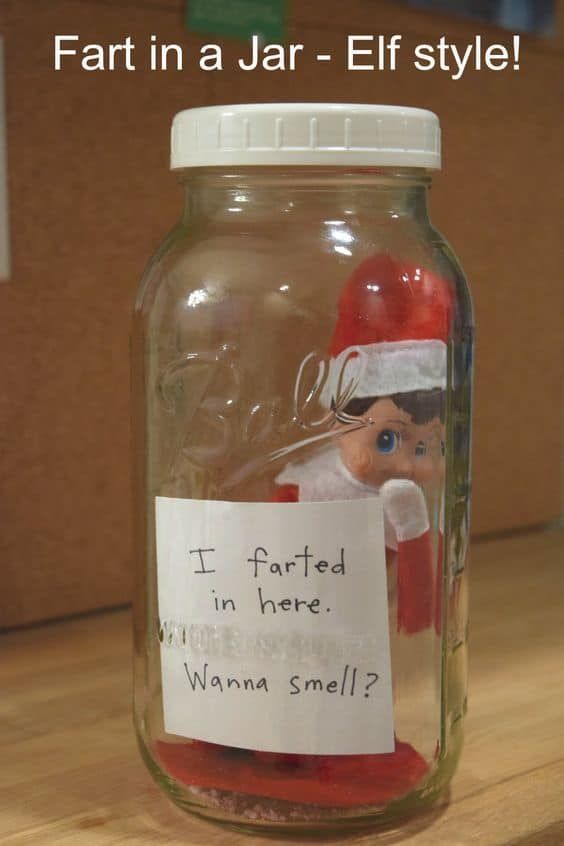 It Puts the Lotion in the Basket

Barbie Has an Overdose What’s in the box?

Always Be Nice To Those Who Have Access to Your Toothbrush

Elf Takes The Kids To the Pool

Watch how Elf plunges into the depths of alcoholism.

I’d rather you didn’t.

What’s even going on here? Ken looks ecstatic though.

Elf Gets a Blowie

Elf is Gunna be a Baby Daddy!

You know you’re a Dexter fan when… Oh.

Is he eating the peanut butter out of his shit?

But maybe not in front of the children, Elf? Hello?

Well, Elf isn’t the only naughty toy in the house!

And moment of silence for Elf’s lost innocence.

And another moment. Or ten. And then some.

‘Twas the night before Christmas… Mwahahahahahaaaaaaa!

Having the upper hand. *wink*

Yeah sure, I promise I won’t upload it to the internet…

He Works Hard for the Money

I Don’t Think I would Like a Moustache Ride

What Exactly Is He Photocopying?  Ohhhhh….

The New Book by E.L.F. James

The Elf is the Meat in This Sandwich

No Elf, Don’t Do That in Public!

Careful, Santa Won’t Come to You This Year!

When Christmas Toys Fight Back!

Don’t Do That to Mr Snowman!

Finally, Elf is Caught – Until Next Year!

We wish you a naughty, cheeky Christmas! Santa who?? 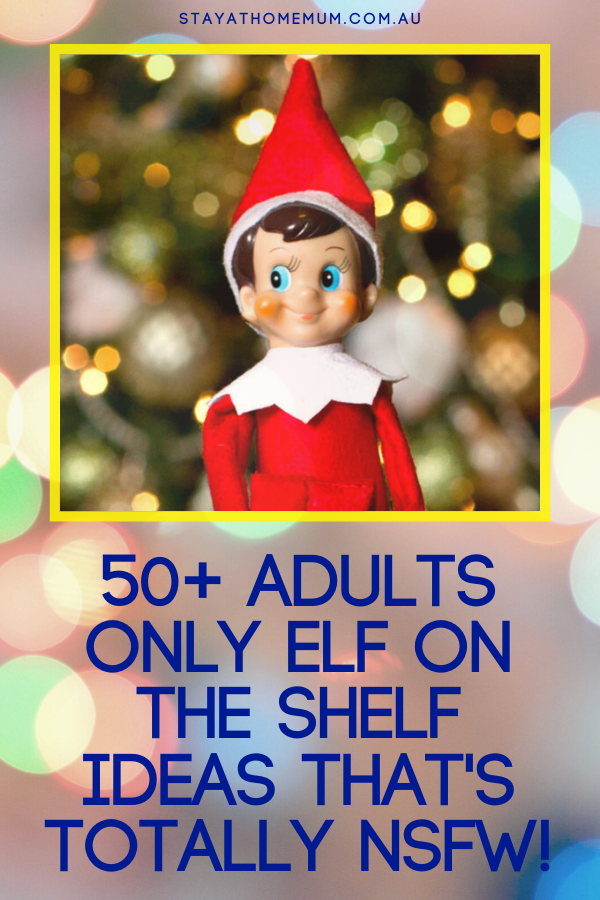 I Bleached My Arsehole with South Beach Gel for Sensitive Areas