Not everyone is fond of a good scare, but for those that do like it, these horror stories are guaranteed to get your heart racing!

They’re horror stories in just two sentences, skillfully crafted to scare the bejesus out of you in seconds. Don’t Be Scared of the Monsters

“Don’t be scared of the monsters, just look for them. Look to your left, to your right, under your bed, behind your dresser, in your closet but never look up, she hates being seen.”

He Asked For Her Hand

“After dating all though high school and college, our daughter’s boyfriend finally came by today to ask my husband and me for her hand.  We gave it to him, hoping that he’ll finally tell us where the rest of her is.”

It’s Going to Be More Painful This Time

“‘You were my Mommy before the last time we died too,’ your daughter tells you in a booming sing-song voice as she adjusts another puzzle piece. The light in her eyes seems to go out a moment later, as she whispers to you, ‘it’s going to be much more painful this time.’”

“The doctors told the amputee he might experience a phantom limb from time to time. Nobody prepared him for the moments though, when he felt cold fingers brush across his phantom hand.” 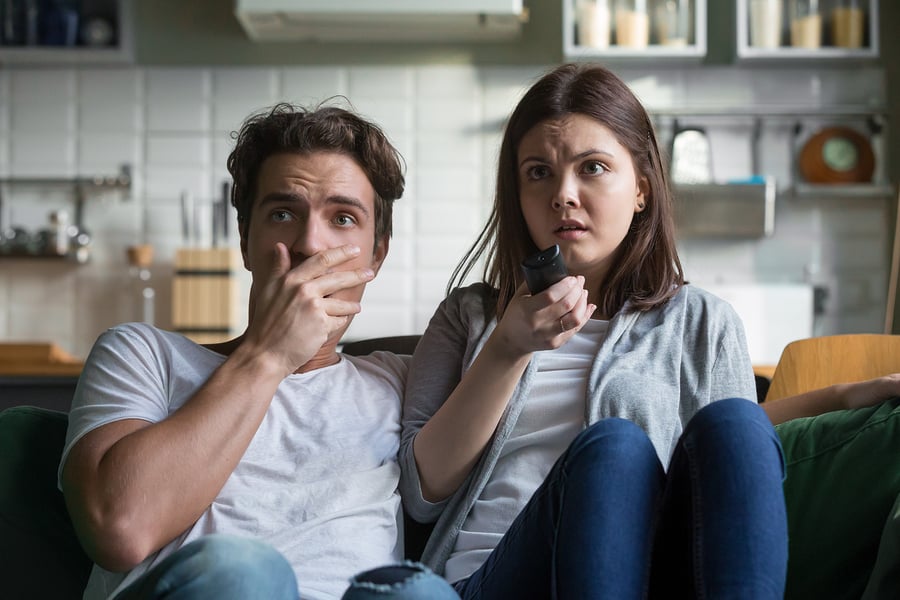 “My sister says that Mommy killed her. Mommy says that I don’t have a sister.”

“My daughter won’t stop crying and screaming in the middle of the night. I visit her grave and ask her to stop, but it doesn’t help.”

“They delivered the mannequins in bubble wrap. From the main room, I begin to hear popping.”

I Received a Letter

“A letter once came to my house.  It was signed by me, in my handwriting. 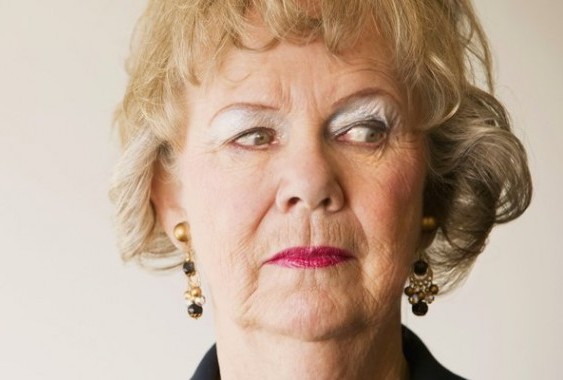 “I lay paralyzed, but awake.  The embalmer in the room doesn’t know.”

“Passing notes? You know the rules, read it out loud for the class.”  The boy shuffled uncomfortably in his seat and stammered out, “Don’t come to school tomorrow”.

He Walked In On Us

“My room mate walked in on me and my girlfriend in the bedroom.  Now I have to get rid of two bodies.”

Via Bold Of You To Assume

Today is Her Funeral

“Today is my wife’s funeral.  But she doesn’t know it yet.”

Via Think He Had a Moustache

“Sticks and stones may break your bones.  But my crowbar does it a lot faster.”

“I think I’m going to take a nap, because I’m not feeling well and it’s so hot in here.  When Mummy comes back to the car from her appointment, she’ll wake me up.”

“I shrieked in agony as the pool of red spread out from me.  The 32 ounce glass of Hawaiian Punch would never come out of the white carpet.”

“What did you call it again?” I asked, holding a picture of my precious newborn, Anna.  “It’s called Alzheimer’s Daddy,” said this woman, claiming to be my girl.

I Know About Vanessa

“A smile of relief washed across his face, even with his arm swallowed nearly to the elbow by the drain, and he said, “I think I feel your ring!” I smiled too, and said “Oh, that’s great, love… and I know about Vanessa,” As I flipped on the disposal switch.

“My new parents gold me that I’m lactose-intolerant and can never have ice cream.  However, the only thing that bothered me about having my last bowl of cereal three months ago was when I saw my face on the milk carton.”

“The dough had been resting for 24 hours, and I was finally putting it inside the oven.  When I closed the oven door, I realised that the band-aid that used to be on my finger wasn’t there anymore.”

Which story scared you the most? 8 Tips on How To Clean Your Home With Clove Oil