Actors with beards aren’t a modern phenomenon; although, it is impressive how the bearded look has spread like wildfire through Hollywood. Nowadays, male celebrities are growing out whatever facial hair they can pull off. From Leo DiCaprio’s full beard to Johnny Depp’s goatee to Kit Harington’s stubble, bearded actors are styling what real men have been growing and grooming for decades!

For the best beards in Hollywood, check out these trendy male actors with facial hair. We made sure to compile different bearded celebrities so you guys get the most inspiration and ideas on how to style, trim, and groom your new look! 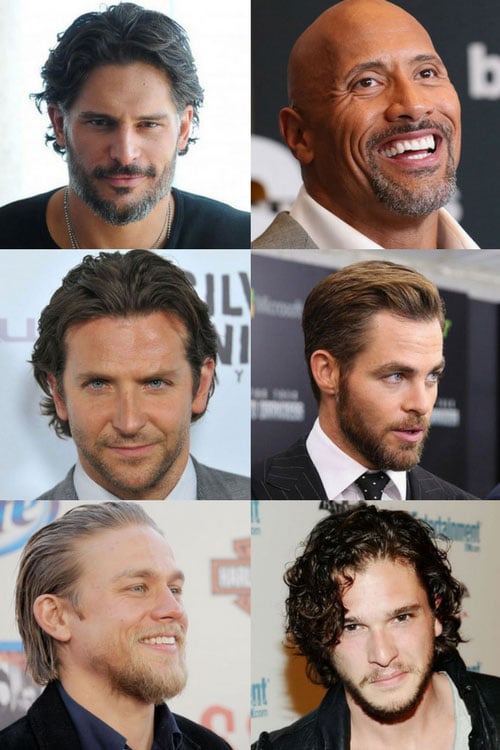 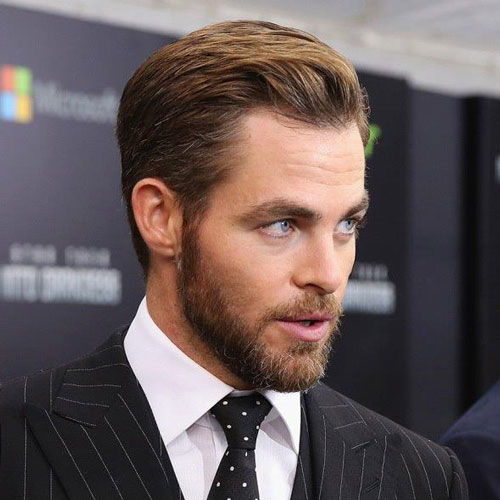 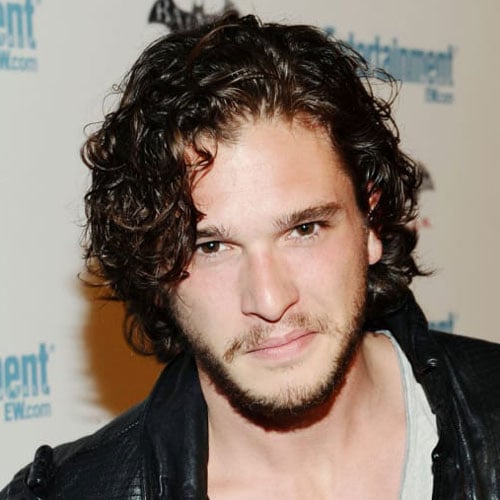 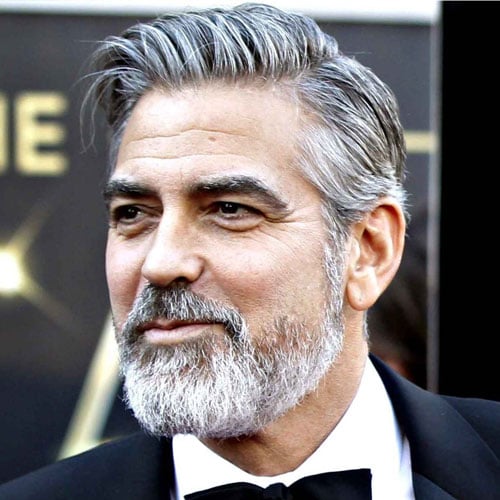 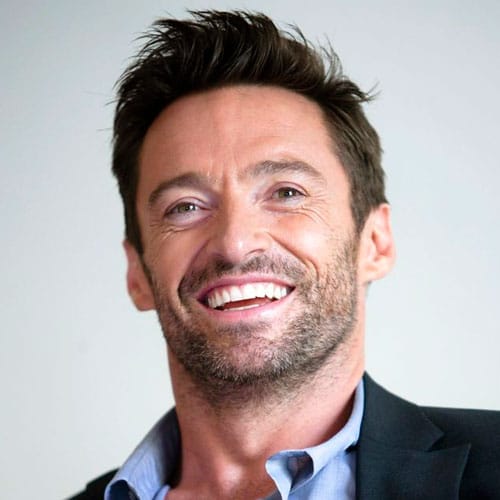 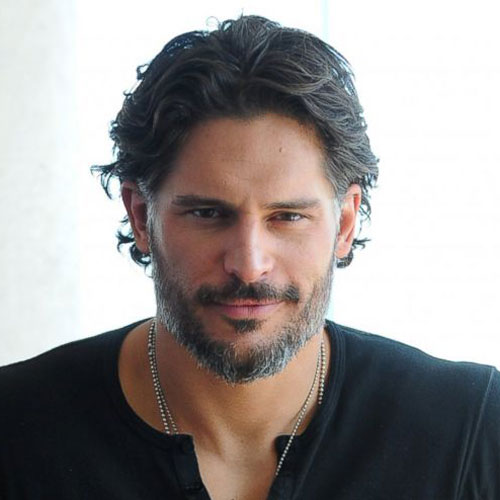 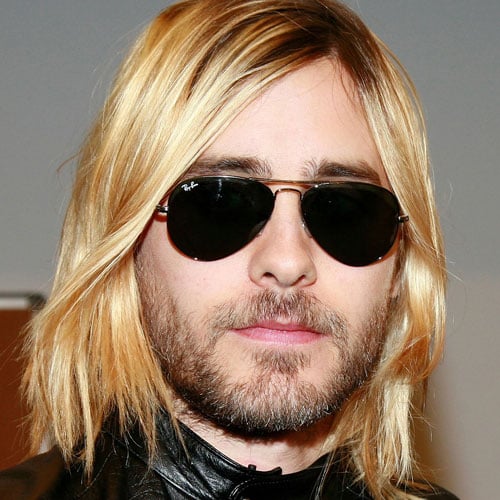 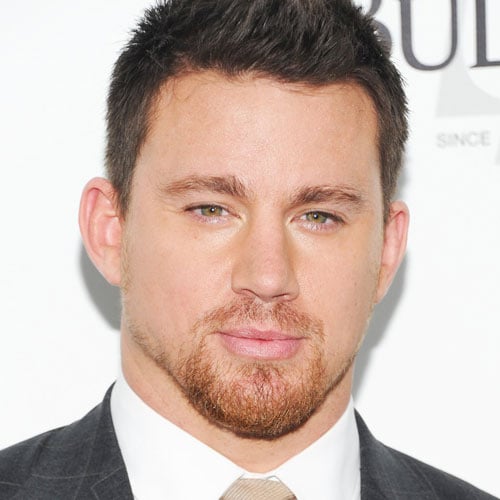 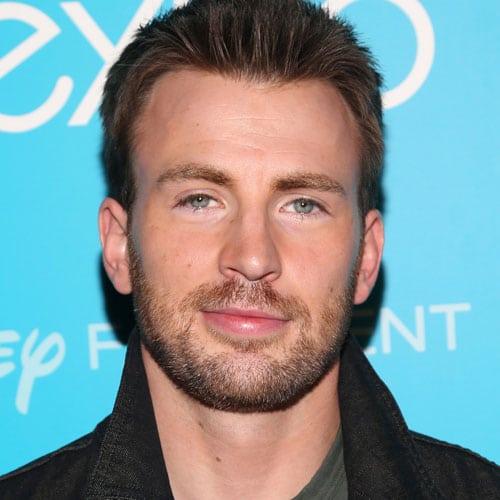 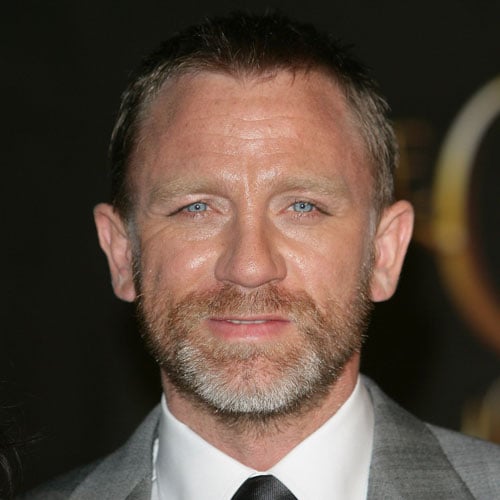 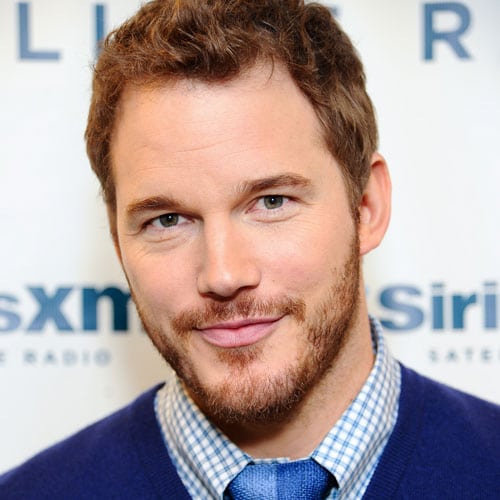 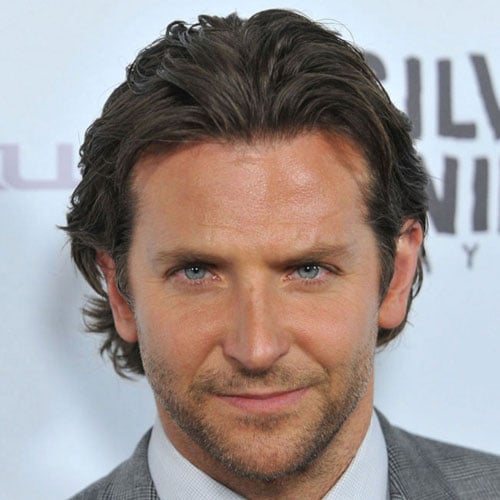 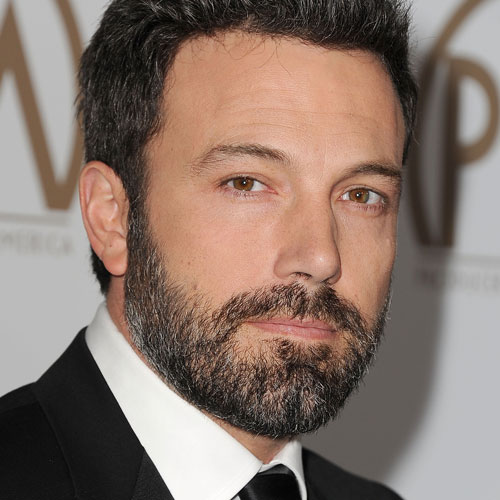 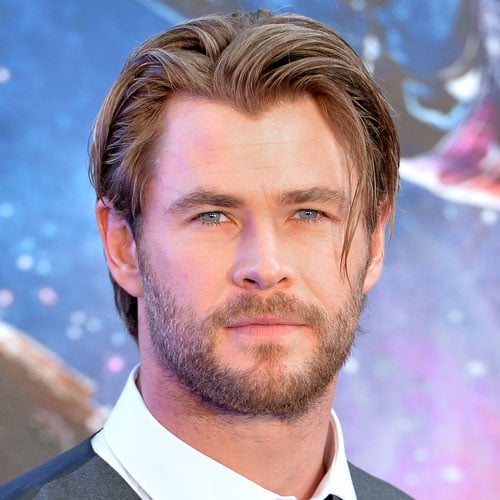 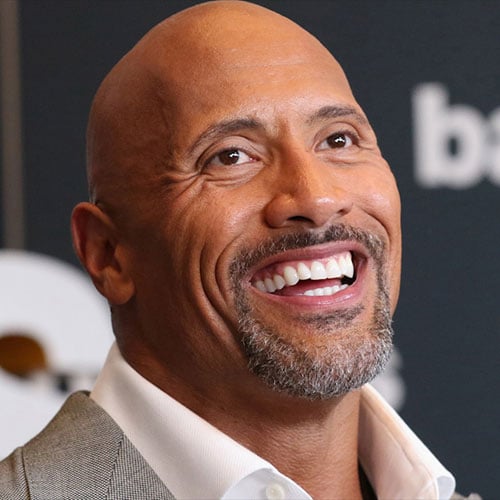 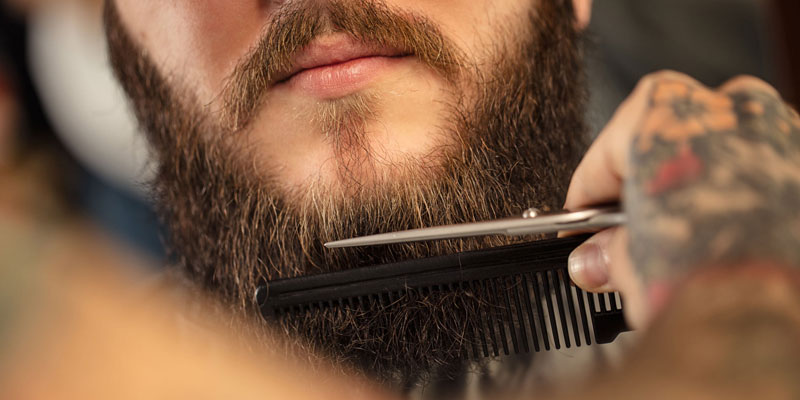 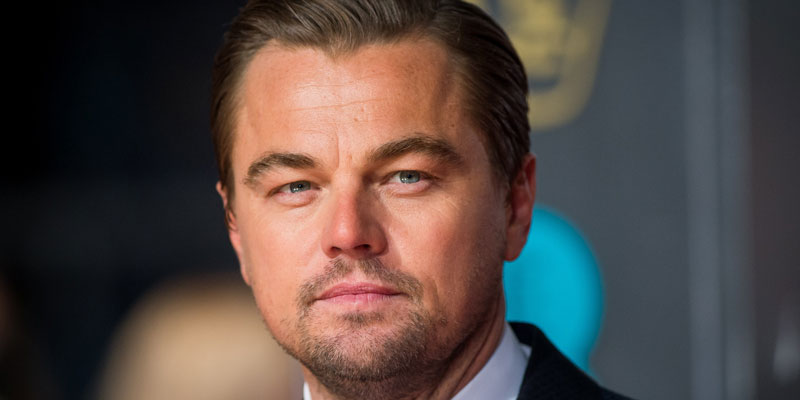 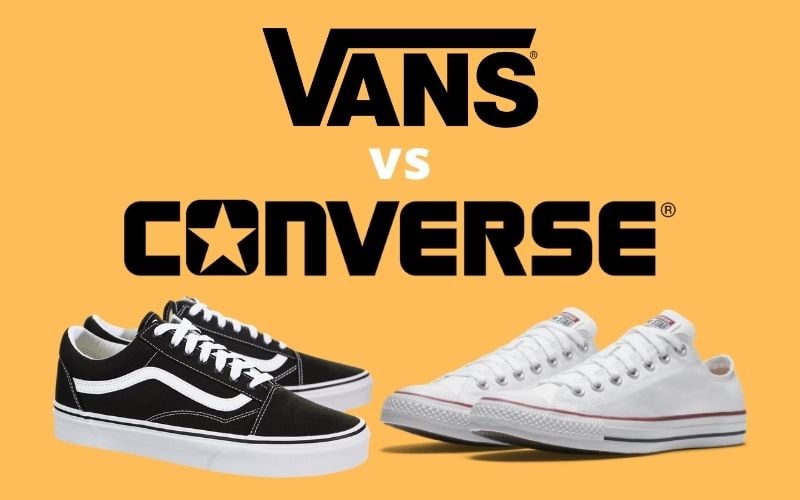 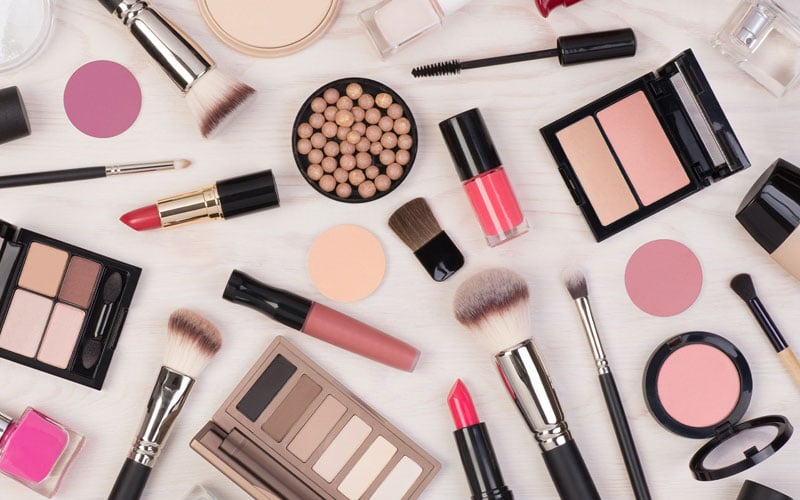